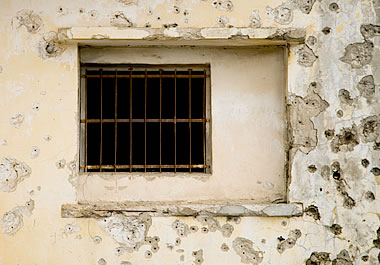 Damage from years of armed conflict
Learner's definition of CONFLICT

1 : a struggle for power, property, etc.

3 : a difference that prevents agreement : disagreement between ideas, feelings, etc.

4 [count] chiefly US : a situation in which you are unable to do something because there is something else you have already agreed to do at that same time