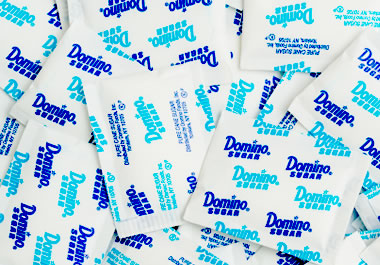 1 b [count] British : a package in which something is sold and bought

2 a [count] US : a group of things that have been gathered together for a particular purpose and usually put into a container (such as a folder or a large envelope)

2 b [count] chiefly British : a small, thin package sent through the mail or delivered to a person

3 [count] computers : an amount of information that is sent as a single unit from one computer to another over a network or the Internet