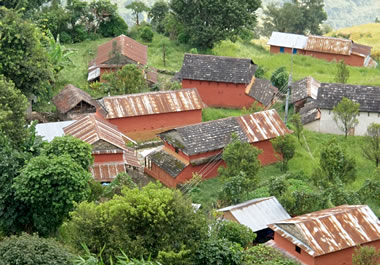 1 a [count] : a formal agreement or decision that ends an argument or dispute

also : an amount of money that someone receives as part of such an agreement

1 b [singular] : the act or process of settling an argument or disagreement

2 [noncount] : the act of paying back money that is owed — often followed by of

3 a [count] : a place where people have come to live and where few or no people lived before